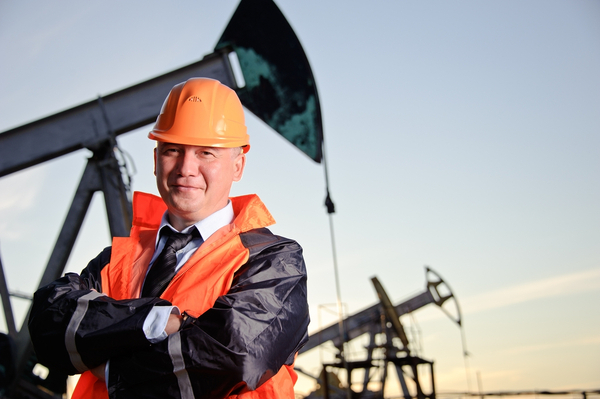 Oil And Gas 'Leads To Growth For Whole UK Economy'

The strength of the oil and gas industry is essential for the entire UK economy, not just the north-east of Scotland, MP Colin Clark recently stated.

The Gordon, Aberdeenshire, MP secured a parliamentary debate on the subject earlier this week to discuss the importance on the sector and ways to give it a much-needed boost after a few years of difficulties.

Writing in Energy Voice, he said: "The industry has shown great resilience through the downturn, and there are promising signs of recovery despite some recent announcements of further job losses."

He stated the oil and gas market is on its way up again, with more investment expected in the sector in 2018. This follows several years of poor investment and thousands of redundancies.

Mr Clark anticipated production to grow by five per cent this year, which is a fifth higher than figures from 2013.

The north-east of Scotland very much relies on this industry, with 300,000 jobs in this sector alone, despite 160,000 people being laid off over the last few years.

However, the MP pointed out it is not just this area that is impacted by oil and gas production, saying: "[It] goes way beyond the north-east of Scotland and acts as a driver of growth in many parts of the economy."

In the parliamentary debate with several other politicians, he stated that oil and gas "is not a dying industry", and regardless of the drop in production from 4.5 million barrels a year during its 1999/2000 peak to 1.5 million barrels in present day, it plays a major part in the whole British economy.

For more information about Hy Lok valves for use in the oil and gas industry, get in touch with us.