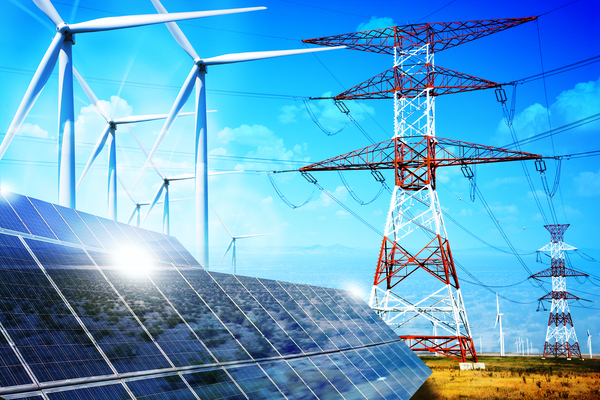 Even though there was not an equal distribution across continents, with the six largest renewable energy countries (China, Brazil, USA, India, Germany and Japan) accounting for more than 70% of the global total, "A growing number of countries are reaping the socio-economic benefits of renewable energies..", acknowledges Adnan Z. Amin, the agency's managing director.

In particular, China accounts for 43% of renewable energy employment on the global market, and in particular for two thirds of jobs in the photovoltaic sector. This is an interesting statistic as China's energy mix still relies heavily on coal (60%), employing nearly 4 million people in mining fossil-based fuels (despite a fall in nearly a million jobs in this sector last year).

Nearly 32.5% of these jobs were related to solar photovoltaic (3.37 million, at increase of 8.7%), making it the main renewable sector on this criterion, ahead of biomass (including biofuels, 3.06 million, at an increase of 11.7%) and hydropower (1.54 million, which remained at an almost stable level).

In regards to Offshore Wind Power, European countries added a record 3.1 GW of new wind capacity during 2017, double the pace of 2016. The United Kingdom and Germany are the global leaders in offshore wind.

Irena believes that the source of jobs in renewable energies is still very important. "The decarbonisation of the global energy system could create up to 28 million jobs in the sector by 2050," concludes Mr Amin.

It is fantastic to be part of the Renewable Energy sector at this moment in time. Hy Lok valves and our full line of Alternative Fuel fittings and components are designed to be compatible with CNG, LNG, and hydrogen fuel cell technology. For further information, please view our Alternative Fuels Market page.