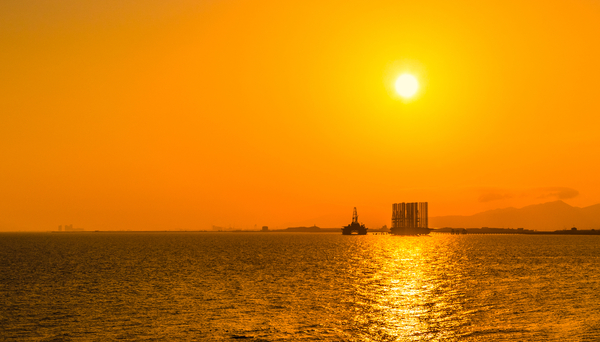 Equinor, along with its partners Lundin and Spirit Energy, has announced that it's struck oil in the PL 167 licence in the North Sea. The new discovery is a well called Lille Prinsen that is estimated to hold 15 to 35 million barrels of recoverable oil equivalent.

The firm explained that this discovery is located north-west of the Johan Sverdrup field, and approximately 200km west of Stavanger.

Equinor's senior vice president of exploration Norway & UK Nicholas Ashton said that the company was "very pleased" to share the news of its first discovery.

"This is a good discovery which we expect will be commercial. In addition, the results from drilling indicate an upside in this potential discovery," Mr Ashton commented.

The next steps involve clarifying the full potential of the production licence, and then working to deliver any additional infrastructure that's required to recover the fuel that's been uncovered.

Equinor owns a 60 per cent stake in the PL 167 partnership, with Lundin and Spirit Energy each holding 20 per cent of the partnership.

According to the Norwegian Petroleum Directorate, samples from the Lille Prinsen well "indicate good oil quality". The organisation also noted that a gas discovery has been made in the same area - Verdandi - with between 0.6 and 1.8 billion cubic metres of recoverable gas identified in this reservoir.

It's essential to use the best quality instrument manifolds, valves and other components when preparing to recover an oil or gas discovery. For assistance with this kind of project, contact us to find out more about our expertise.