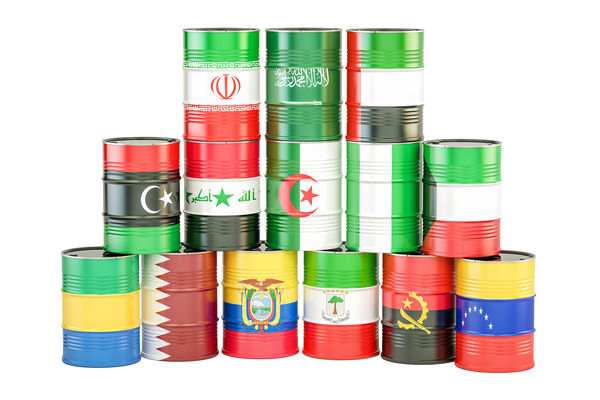 Hy Lok valves will be crucial to ensuring that the aims of the latest Organization of the Petroleum Exporting Countries (OPEC) are met.

OPEC met in Austria last week to decide on the next year of activities and goals for the petroleum industries in each of the participating countries.

• Headline findings were that Saudi Arabia and Russia have managed to persuade the group to allow them to produce more petroleum products, which means that we could be seeing lower fuel costs in the near future. It is hoped this news will be of some comfort to customers.

• The US Permian plateau may face a slow-down in its production due to the lack of pipe line capacity, which means it cannot export the crude to customers as quickly as would be required for expansion of production.

• Russia is not currently in OPEC, but is part of the OPEC+ allies group. Events at the meeting suggested that Russia and Saudi Arabia could be forming an alliance that could eventually rival OPEC. Russian Oil Minister Alexander Novak said in a speech that "we need to build upon our successful cooperation model and institutionalize its success through a broader and more permanent strategically focused framework."


To read more about the week at OPEC see Bloomberg.