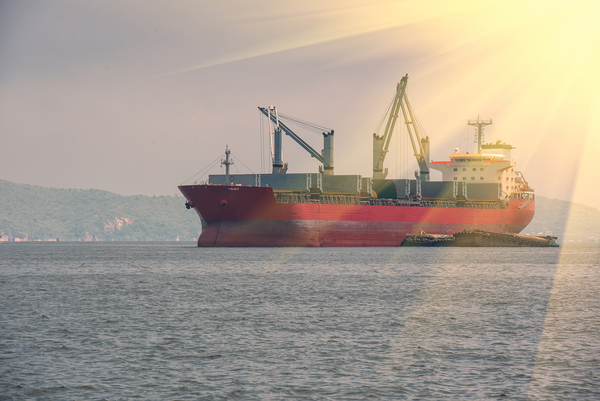 UKCS Production Efficiency Improves For 5th Year In A Row

A new report from the Oil and Gas Authority (OGA), UKCS Production Efficiency in 2017, has just revealed that the UK Continental Shelf (UKCS) production efficiency (PE) has increased for the fifth year in a row, peaking at 74 per cent.

The report compares actual production to the theoretical maximum economic potential of the fields and their infrastructure compares to previous years. A one per cent improvement has been seen on 2016, helping to contribute a further 12 million barrels of oil equivalent (boe) this year - or an extra 32,000 a day.

Key points from this latest analysis show that losses to production this year were down to 200 million boe, from the 210 seen the year before. In all, three out of five UKCS regions have bolstered production efficiency, compared to the previous year. Well losses also dropped by 11 per cent after a big rise in 2016.

Commenting on the findings, the OGA's head of performance, planning and reporting Loraine Pace said: "The report shows that industry has worked hard to deploy new technologies and shift towards efficiency cultures which has helped to achieve the one per cent improvement. Looking ahead, the OGA remains committed to working with all operators in their efforts to further increase PE."

Back in May, it was also announced that more licences were granted to explore the North Sea for fuel sources, with 123 handed out to 61 companies as part of the 30th Offshore Licensing Round. At the moment, the UKCS has 1.5 billion boe of resource in undeveloped discoveries.
For cryogenic valves and more, get in touch with us here at Hy-Lok today.

For cryogenic valves and more, get in touch with us here at Hy-Lok today.