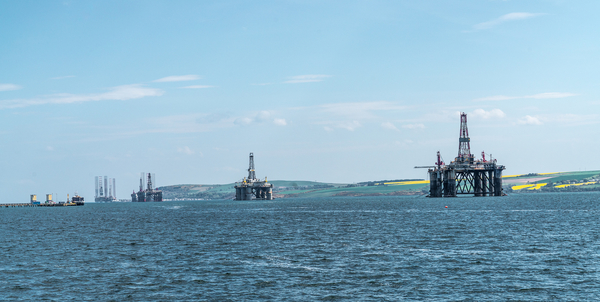 It may be a challenging time for the oil and gas industry and Hy Lok distributors as the number of new North Sea explorations is at a 45 year low, however, the industry has proven its resilience by improving its efficiency for the fifth year in a row, according to the BBC.

Despite these explorations falling below 100 per year for the first time since 1974, sitting at just 94, efficiency of oil and gas extraction was actually up year on year.

While production efficiency may be up just one per cent to 74 per cent in 2017 on North Sea platforms, this represents some 12 million barrels of oil, according to the Oil and Gas Authority. This breaks down to an additional 32,000 per day and incorporates all five regions of the North Sea. Of these five, three saw overall efficiency increases.

The news is especially well-received considering that the Forties Pipeline System, which is responsible for carrying 40 per cent of oil and gas extracted from continental shelf platforms, was shut down for two weeks in December of 2017 in order to repair a crack.

Head of Performance at the Oil and Gas Authority, Loraine Pace, said: "The report shows that industry has worked hard to deploy new technologies and shift towards efficiency cultures which has helped to achieve the one per cent improvement."

Production efficiency measures the volume of oil and gas which is extracted against the potential maximum that could be extracted while remaining still economically viable.