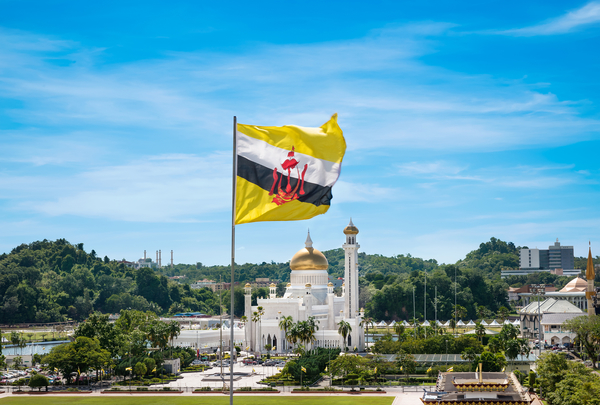 There could be major developments of the petrochemical industry in Brunei after it revealed it has opened a new fertiliser plant.

Earlier this week, Borneo Bulletin reported that the new factory in Brunei Darussalam, which is being run by Brunei Fertiliser Industries (BFI) together with Thyssenkrupp Industrial Solutions AG (tkIS), was launched in a special ceremony.

The site, situated at the Sungai Liang Industrial Park (SPARK) in Kuala Belait, has been built with the intention of enhancing the country's activity in the petrochemical sector by capitalising on its supply of natural gas.

Chief executive officer of tkIS's Fertilizer and Syngas Technologies Business Unit Ralf Richmann was reported by the news provider as saying: "This fertiliser project is the start of a new era of sustainable fertiliser production in Brunei, which will further strength then country's key industry - oil and gas."

As one of the world's largest producers of natural gas, Brunei will be able to use the plant as a way of diversifying its industrial economy for the future.

He added that tkIS is helping to bring "more than 90 years of expertise and technologies to realise the visionary project and provider support in accelerating the nation's economic growth in a sustainable way".

TkIS is also expanding its automotive and aerospace influence by opening a new production site in Muhlacker in Baden-Wurttemberg. The factory, which was completed in less than nine months, uses more than 200 robots to manufacture body platforms for electric vehicles.

To find out more information about valve and fitting solutions in the petrochemical industry, contact us today.