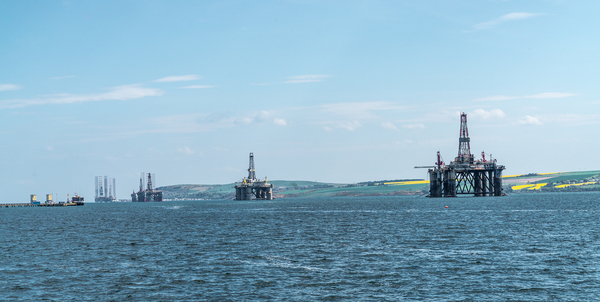 16 High Impact Wells Planned For Norway And UK In 2018

The oil and gas industry is planning to establish 16 high impact wells during 2018, Westwood Global Energy Group is estimating.

According to the organisation, these wells will release around 3.7 million barrels of oil equivalent (boe) in waters owned by the UK and Norway. The majority of these wells will be in the Barents Sea in emerging or frontier areas.

Others will be situated in the Norwegian Sea and the North Sea, with the research noting that there has been "a slight increase in the testing of high impact prospects within the mature plays of the North Sea and Norwegian Sea".

Three high impact wells have already been drilled this year, one of which was successful , while a further 13 are planned for the remainder of 2018.

However, there are questions over how successful these wells are likely to be, with Roderick Bevans, analyst for Northwest Europe research at Westwood, noting that of the 121 discoveries in the UK and Norway over the past five years just 41 are considered potentially commercial.

However, one politician has been stressing the importance of the oil and gas industry to the UK's economy as a whole, pointing out that the industry "acts as a driver of growth in many parts of the economy".

If you need valve and fitting solutions for an oil or gas project, contact the experts at Hy Lok today.